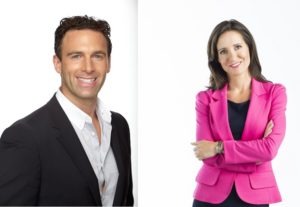 Empire Club of Canada – Anthony Lacavera in conversation with Amanda Lang : The Internet of Things and the Future of Canada’s Telecom Industry.

Anthony Lacavera, Chairman and CEO of the Globalive Group and Wind Mobile, is a Canadian-born telecom entrepreneur.  Anthony founded Globalive in 1998 and co-founded Wind Mobile in 2008.  In January, 2013 Anthony founded Globalive Capital to focus on accelerating early stage technology and telecommunications companies.   Since 2000, the Globalive group has founded, seeded, financed, operated, and divested of a number of companies in the Internet, Communications, and Technology sectors.