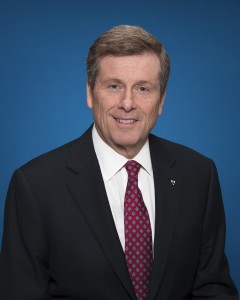 Empire Club of Canada – Mayor John Tory, City of Toronto : The Future of the Gardiner Expressway

Toronto Mayor John Tory will outline his vision for the future of the eastern portion of the Gardiner Expressway and the impact on traffic, economic development and the need to build a truly great city. This historical decision will be debated and voted on just days after the Mayor’s address at the Empire Club of Canada. The Gardiner Expressway has been debated for decades by past Councils and now is the time to make a decision on how we can continue to build a livable city for everyone.