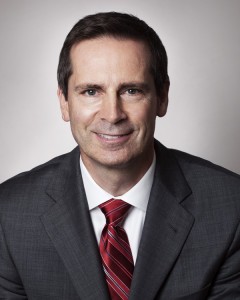 Dalton McGuinty, The 24th Premier of Ontario discusses his new book “Making a Difference” with the Canadian Club of Toronto

Join Ontario’s 24th premier Dalton McGuinty for an intimate evening of cocktails and conversation with CTV’s Canada AM cohost Marci Ien, as he discusses his life in politics and leadership lessons learned in a special advance launch of his new book, Making a Difference.

Throughout his journey, McGuinty has never lost his idealism.  He continues to see public service as a noble, honourable profession and in Making a Difference offers ten leadership guideposts for anyone aspiring to principled leadership in the twenty-first century; lessons learned from looking back at a long and distinguished career.

Dalton McGuinty served as premier from 2003 to 2013 — the first Liberal to serve three successive terms as premier of the province in over a century. He is now the Special Advisor to the President of Desire2Learn, an Ontario education technology company, and he recently joined the School of Public Policy and Governance at the University of Toronto as a Senior Fellow.